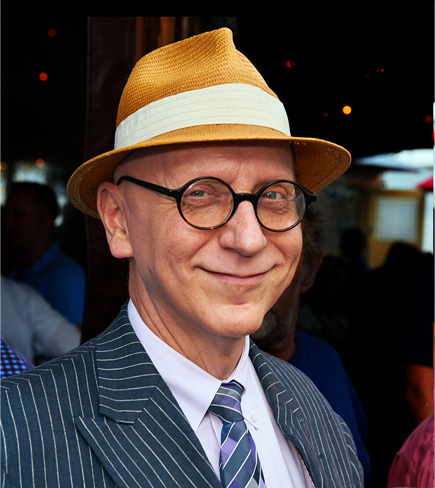 Michael R. Ytterberg. PhD, AIA, LEED AP, is the Founding Principal of MY Architecture in Philadelphia. He has over 35 years of experience in the master planning and architectural design of large scale mixed use, residential, hospitality, corporate, and academic projects. Collaborating with clients on diverse projects from the scale of a private home to a $4.8 billion casino resort, he has given beautiful, functional form to their collective vision. His work has won numerous awards and has been featured in national publications. MY Architecture continues the work of the studio led by Michael during the nearly 20 years he was Design Principal and multi-family practice leader at BLT Architects in Philadelphia. Prior to that he worked as a designer for several internationally prominent firms: Mitchell Giurgola Architects and The Kling Lindquist Partnership in Philadelphia, and CRS in Houston. He has an NCARB certificate and is registered to practice architecture in Pennsylvania, New Jersey, Maryland, Virginia and Nevada.

In bridging academic discipline and the business of real estate development Michael has demonstrated a life-long commitment to research and publication in the search of a broader perspective on the design of places for people. A member of the Society of Architectural Historians, he is a frequent presenter at scholarly conferences on the relationship of architecture and society in history, while also appearing regularly as a panelist at conferences on the design and development of multi-family housing. 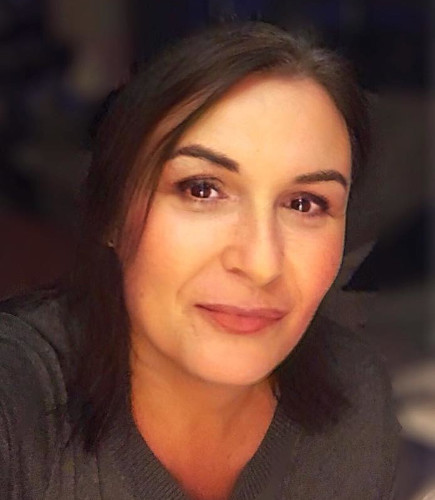 Kira Kinsman, AIA, is a Founding Principal of William Kinsman Lewis Architecture. She is a registered architect with over 35 years of professional experience. She holds a BA in both civil engineering and architectural history from Brown University in Providence, RI, which initiated a life-long dedication to combining technical mastery with aesthetic power. Kira’s architectural education included three years of study at Columbia University’s Graduate School of Architecture and Planning and at the Museum of Modern Art’s Institute for Architecture and Urban Studies, both in New York City.

Kira is a firm believer in design solutions that meet goals yet transcend the ordinary. She listens to her clients’ objectives and responds with outstanding solutions that fit into the context of a project’s resources and constraints. She is dedicated to a personal relationship with each client. Kira is directly involved with the supervision of the firm’s efforts in marketing, design, and client management. Her projects have been recognized numerous times by the Northeast Pennsylvania Chapter of the American Institute of Architects Design Awards Program and the Sustainable Energy Fund of Central Eastern Pennsylvania.

Prior to establishing her own practice 26 years ago, Kira’s professional background includes design and technical experience with internationally prominent firms Bohlin Cywinski Jackson (BCJ) in Wilkes-Barre, PA and CRS in Houston, TX. She is a past member of the Commonwealth of Pennsylvania’s State Architects Licensure Board, and a past President of the Northeastern Pennsylvania Chapter of the American Institute of Architects. She is also a past member of the Nuangola Borough Planning Commission, the Wilkes-Barre City Code Enforcement Office’s Board of Appeals, the Board of Equality Pennsylvania, and the Board of the William Way Center in Philadelphia 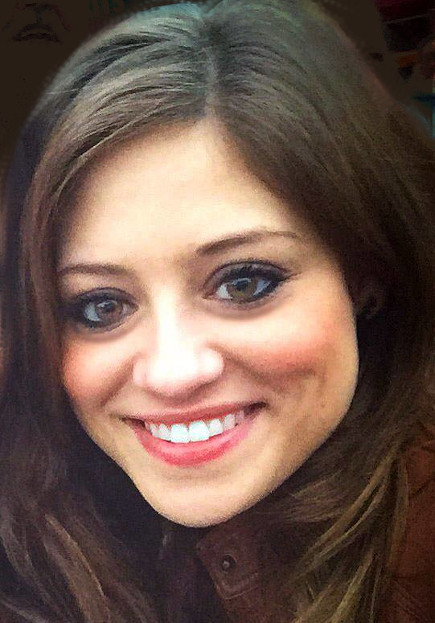 Tiffany Bet was her high school valedictorian before attending The Pennsylvania State University where she graduated with a five-year Bachelor of Architecture degree with a minor in Architectural History. She joined Williams Kinsman Lewis Architecture in 2014 and has worked on a number of high profile higher education projects. Over the past two and a half years she has been project architect on two sixty million dollar plus projects at both WKL and MYA: the new consolidated high school for the Wilkes-Barre Area School District, a 405,000 SF new secondary school for 2,700 students, and the Hamilton Phase II, a sixteen story 310,000 SF mixed use multi-family residential building with 297 units, located in Center City Philadelphia.

Her architectural responsibilities include programming and schematic design, production of construction documents, BIM model management, interior design, and construction administration. She is also directly involved in the firm’s marketing efforts. Tiffany is well versed in AutoCAD, Revit, and Adobe Creative Suite including Photoshop, Illustrator, and InDesign desktop publishing software along with Microsoft Office and Excel. 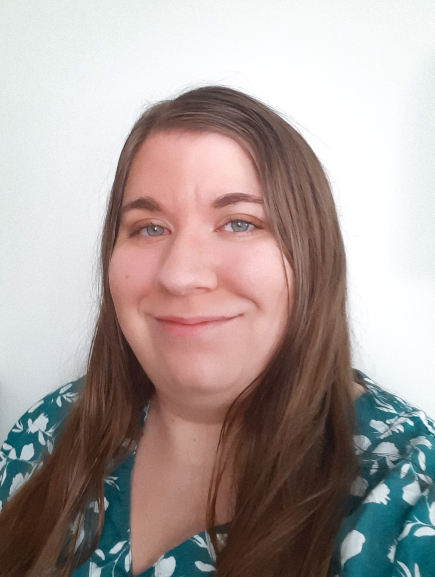 Erin Urffer is a recent graduate of Thomas Jefferson University. After receiving her Bachelor of Architecture degree with a minor in Sustainability in 2018, she joined MY Architecture in 2018. Erin has plunged into productive work on large scale building projects. As an intern architect she has had an integral role in two sixty million dollar plus projects, the Hamilton Apartments, Phases I and II. She will soon qualify to take the architectural qualifying exam and become a registered architect in the Commonwealth of Pennsylvania.

Erin spent a semester at Copenhagen’s Danish Institute for Study Abroad exploring the architecture of Europe. In 2018 she was on one of 40 student teams at the Race to Zero Student Design Competition hosted by the Department of Energy at the National Renewable Energy Laboratory. She is skilled in the programs required of an intern architect, including Microsoft Office Word and Excel, Revit, AutoCAD, and SketchUp, and is the office resource on BIM modeling coordination and file sharing. 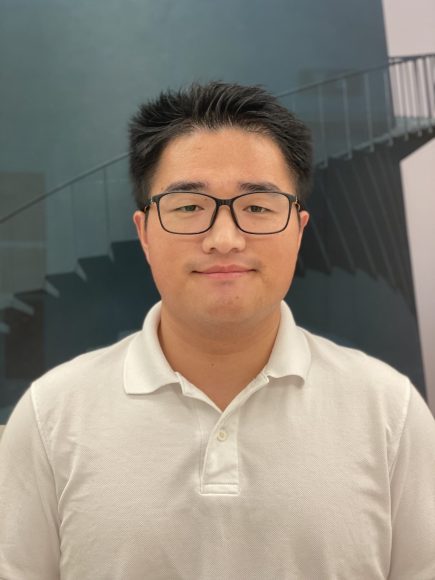 Maoqiang is an international student who has earned a Bachelor of Architecture degree in 2019 from Woodbury University. He was on the Dean’s List and a winner of The 2019 Architecture Degree Project in Los Angeles. He is a recent graduate of University of Pennsylvania. After receiving his master degree of Master of Science in Design with a concentration in Advanced Architectural Design, He joined My Architecture in 2021. Now he performs design layouts and features, which require researching, compiling and recording information for assigned project work.

As an intern architect he has had an integral role in sixty million dollars plus project, the Broad and Pine in Philadelphia. He is in pursuit of a registered architect license in the United States. He is skilled in Maya, 3D Max, AutoCAD, Rhino, Revit, SketchUP, V-ray, Enscape and Adobe Creative suite including Photoshop, Illustrator, and InDesign desktop publishing software along with Microsoft Office and Excel. Moreover, he is also good at 3D Printing and architectural model making.