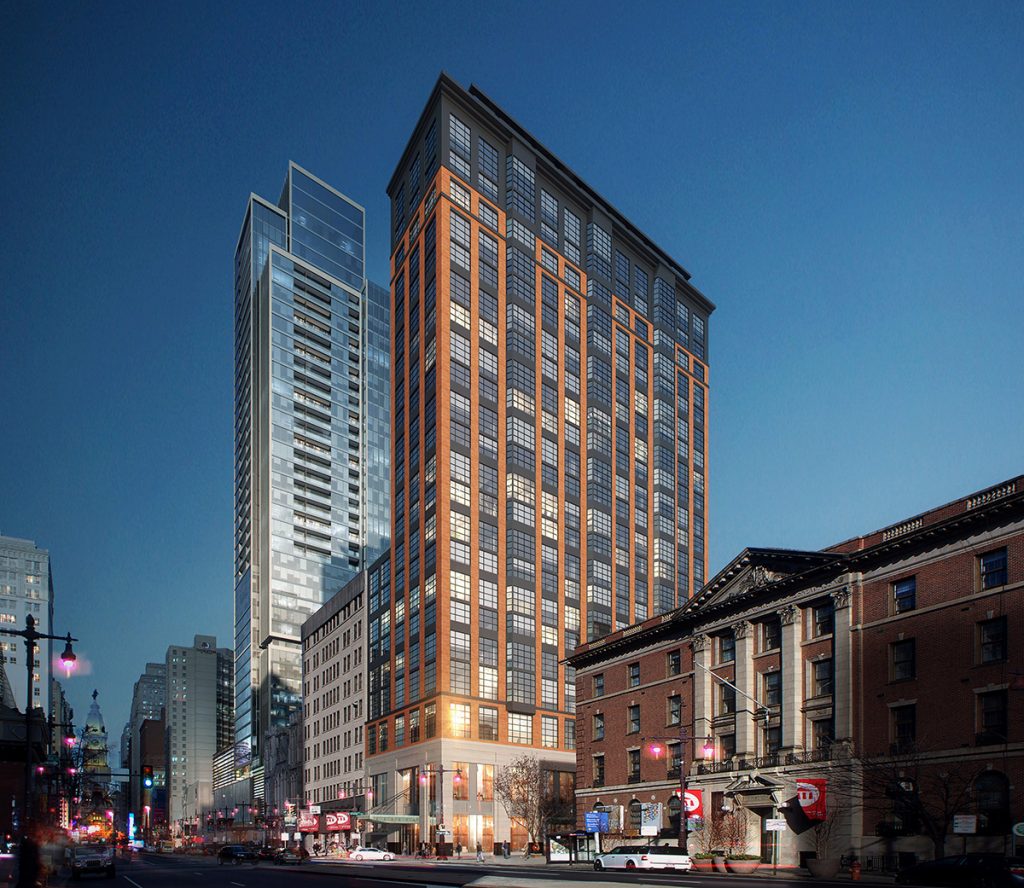 Residential and mixed-use projects make up 54 percent of the immense amount of construction taking place throughout Center City. According to Center City District’s recent annual report, at the end of 2016, nearly 4,000 more residential units were under construction, 69 percent of which are scheduled for completion in 2017.

We’ve mapped all 30-plus projects (from west to east) here to help wrap your head around the mind-blogging amount of apartment and condo buildings planned for this area of Philly. Some are nearing completion, while others are still in the early stages. Note that in addition to new builds, this list also includes already-built apartments undergoing major overhauls.

Know of another major residential project in Center City not on this list? Hit the tip line or let us know the comments and we’ll add it to the list.